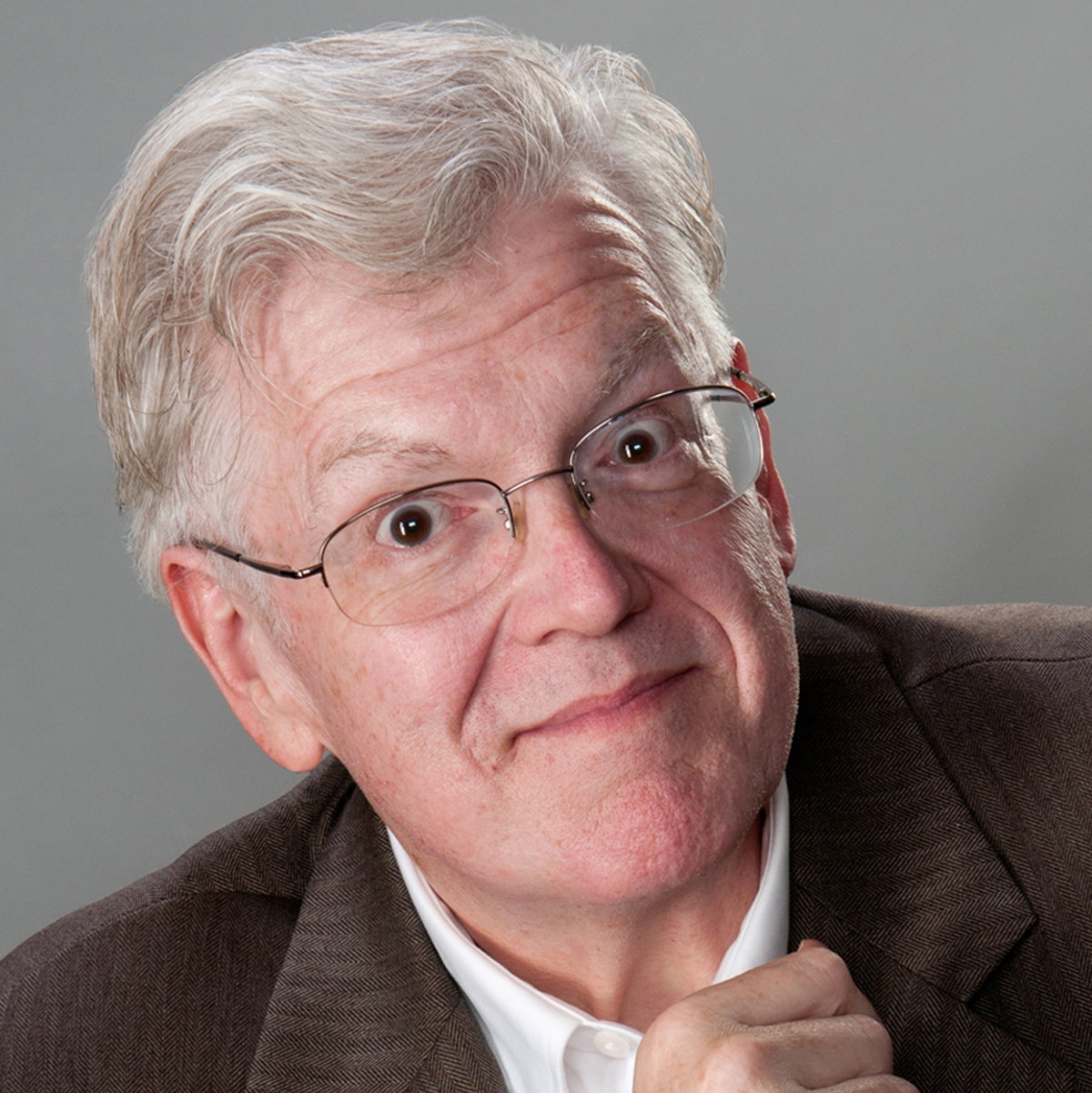 The Greenville Chautauqua will return to live theater this fall with its signature History Comes Alive Festival, September 3rd– 12th, featuring Benjamin Franklin, Thomas Edison, Nikola Tesla, Hedy Lamarr, and Rosa Parks – with its programs all outdoors and all free!

This September he will bring Benjamin Franklin to life for the families of the Upstate.

Larry holds a bachelor’s degree in theatre and a master’s in education from The University of Tennessee. For 35 years he taught in public high schools. He was awarded Wade Hampton High School’s Teacher of the Year in 2003 and was recognized as one of the Upstate’s Most Influential Educators by Parent Magazine in 2018.

He has performed as a professional magician since 1973, including 8 years entertaining for Ripley’s Believe It or Not! Larry is a member of Mensa and serves on its local Executive Committee, and he is also an active member of the International Churchill Society and the South Carolina Treasure and Artifact Association.