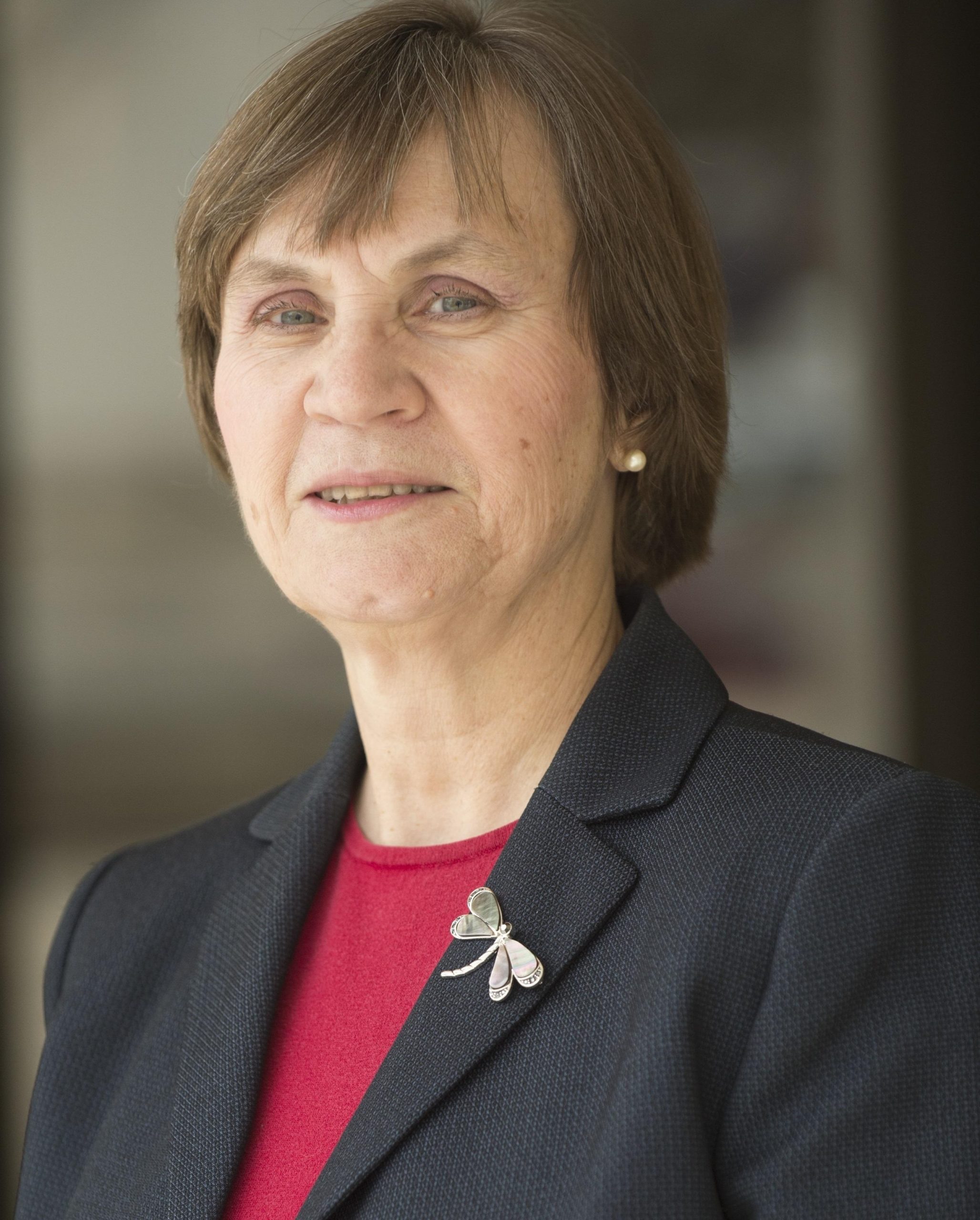 Beth joined the Rotary Club of Greenville in 1991. She served as club President in 2001-
2002 and was the first woman president of the largest Rotary club in South Carolina. She
has served in most major positions in her club, and she is a graduate of the Rotary
Leadership Institute.

Beth served as Assistant Governor for Area 3 from 2013-2017. She is a member of The
Rotary Foundation Bequest Society and the Paul Harris Society, and she is a Major Donor,
a Paul Harris Fellow and a Benefactor.
Beth graduated cum laude with honors from the University of South Carolina with a
Bachelor of Arts degree in Journalism and she earned a M.A. degree in Journalism from
USC. She worked 40 years for newspapers in South Carolina and retired in October 2015
as editorial page editor of The Greenville News. After enjoying a week of retirement, she
became Executive Director of Compass of Carolina, a Greenville nonprofit agency that
focuses on affordable and compassionate counseling with a special emphasis on domestic
violence prevention and intervention. Beth recently retired from Compass of Carolina.
She is a member of Buncombe Street United Methodist Church and currently serves on the
church’s Board of Trustees. She has been an avid volunteer for decades and has served on
numerous nonprofit Boards in Greenville.