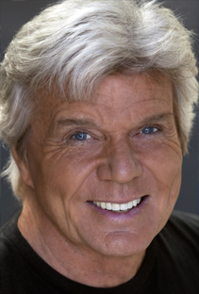 BEHIND THE CURTAIN WITH THE WIZARD

John Davidson is the singer/actor/TV host whom you probably know from television. He is currently touring in the Broadway musical Wicked as The Wizard of Oz. Wicked is playing at the Peace Center January 28 through February 15. In “Behind the Curtain With the Wizard,” Mr. Davidson will take us behind the scenes of Wicked and share show business stories and jokes. This is sure to be an entertaining and fascinating meeting you will not want to miss!