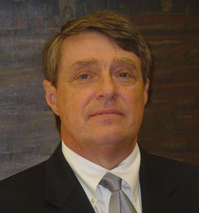 Mr. Magill began working at the Department of Mental Health in the late 1960’s.

In 1977, he became the Georgia State Director for Alcohol and Drug Abuse.

He was the Founding Chief Executive Officer of Fenwick Hall Hospital in 1980.

He is a Clinical Professor of Psychiatry at both M.U.S.C. and U.S.C.

He’s served as the State Director of the Department of Mental Health since 2006.

And in 2010, Mr. Magill was presented the Governor’s award: the Order of the Palmetto.